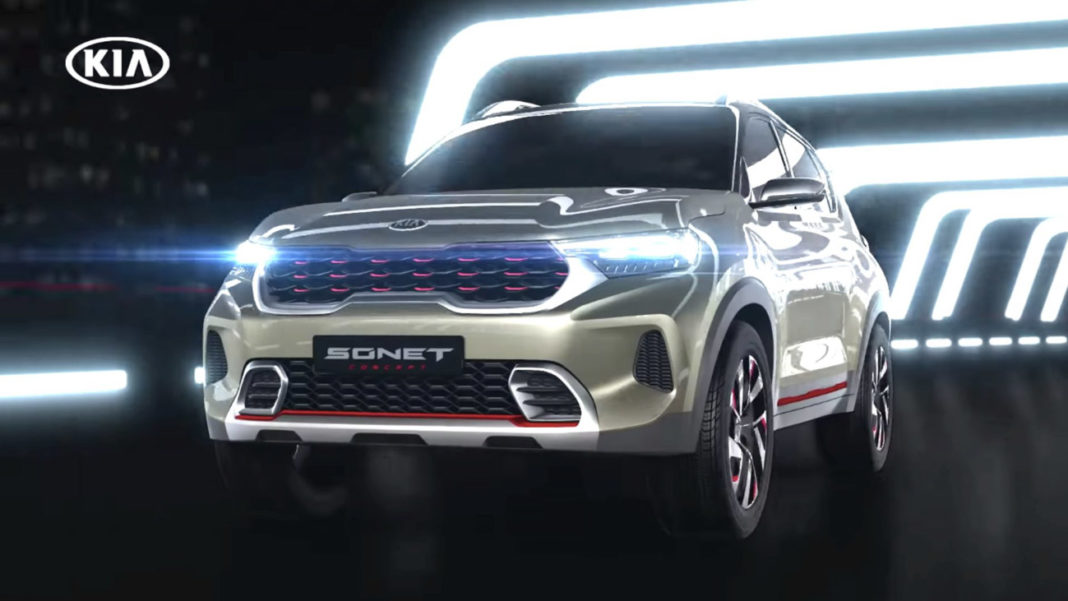 Kia Sonet is expected to go on sale in August 2020 and it will compete against Maruti Vitara Brezza, Hyundai Venue, Tata Nexon, Mahindra XUV300 and the likes

While automobile manufacturers struggled to make a mark last year due to a number of factors, Kia Motors’ debut with the Seltos did turn the heads around. The South Korean auto major capitalised on the buyers’ affinity towards premium SUVs and positioned the Seltos aggressively in the mid-size SUV space loaded with features and it has been reaping benefits ever since.

The five-seater became an instant success story for Kia and as the months went by, it aided the brand in beating some of the well established automakers. Courtesy of Kia’s rapid increase in popularity, Kia had managed to post consistent sales tally last year and topped it off with just over 14,000 units in the month of November.

More than 60,000 units of the Seltos have been sold already and the bookings have soared beyond the one lakh milestone as well. In the first month of 2020, Kia registered a total of 15,000 units for Seltos and 450 units for the recently launched Carnival premium MPV. Their domestic tally led to Kia finishing January 2020 strongly in fourth position ahead of Tata, Renault, Toyota, Honda and Ford. 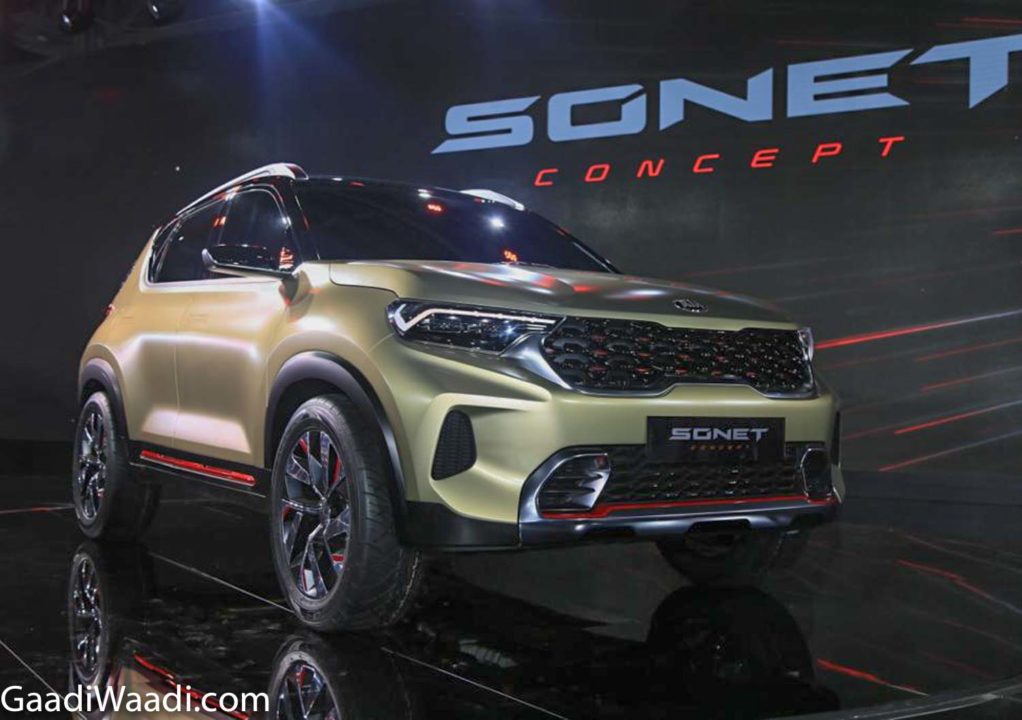 Kia’s next big launch for India is undoubtedly a compact SUV sitting below the Seltos. Showcased at the 2020 Auto Expo, the Sonet concept was in its near production form and it would go on sale in the middle or second half of this year (around August). The crowded sub-four-metre SUV space is a high volume capable segment and the arrival of Sonet will certainly take the competition to the next level.

With Sonet, Kia has every chance to break into the top three in the manufacturers’ monthly sales charts. Maruti Suzuki and Hyundai are well above the rest in terms of garnering volumes but the third place is a volatile affair as it often changes and Mahindra could be really tested by Kia if it can move past the 20,000 sales mark following Sonet’s arrival. 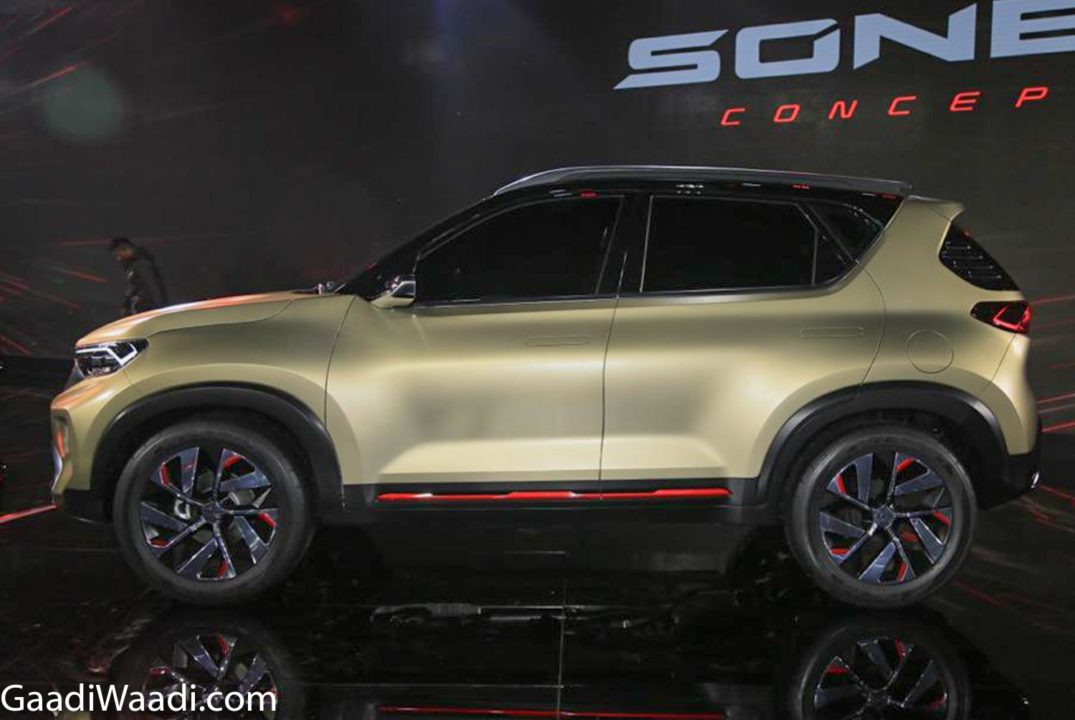 The Sonet will be sold in multiple engine choices and it will have plenty in common with the successfully running Hyundai Venue. Features like a horizontally-positioned large touchscreen infotainment system with UVO Connect, and a whole host of assistive and safety techs could set it apart from the rest.