, who was in a relationship with Bigg Boss 13 fame

Sources close to Akanksha revealed to us that she is extremely happy about it and has in fact got a new design on the same place. In place of Paras’ name she has added a bar code and got ‘Being Me’ inked above it. Akanksha has made it very clear that she wants to move on in life and got the tattoo removed even before Paras could do it. 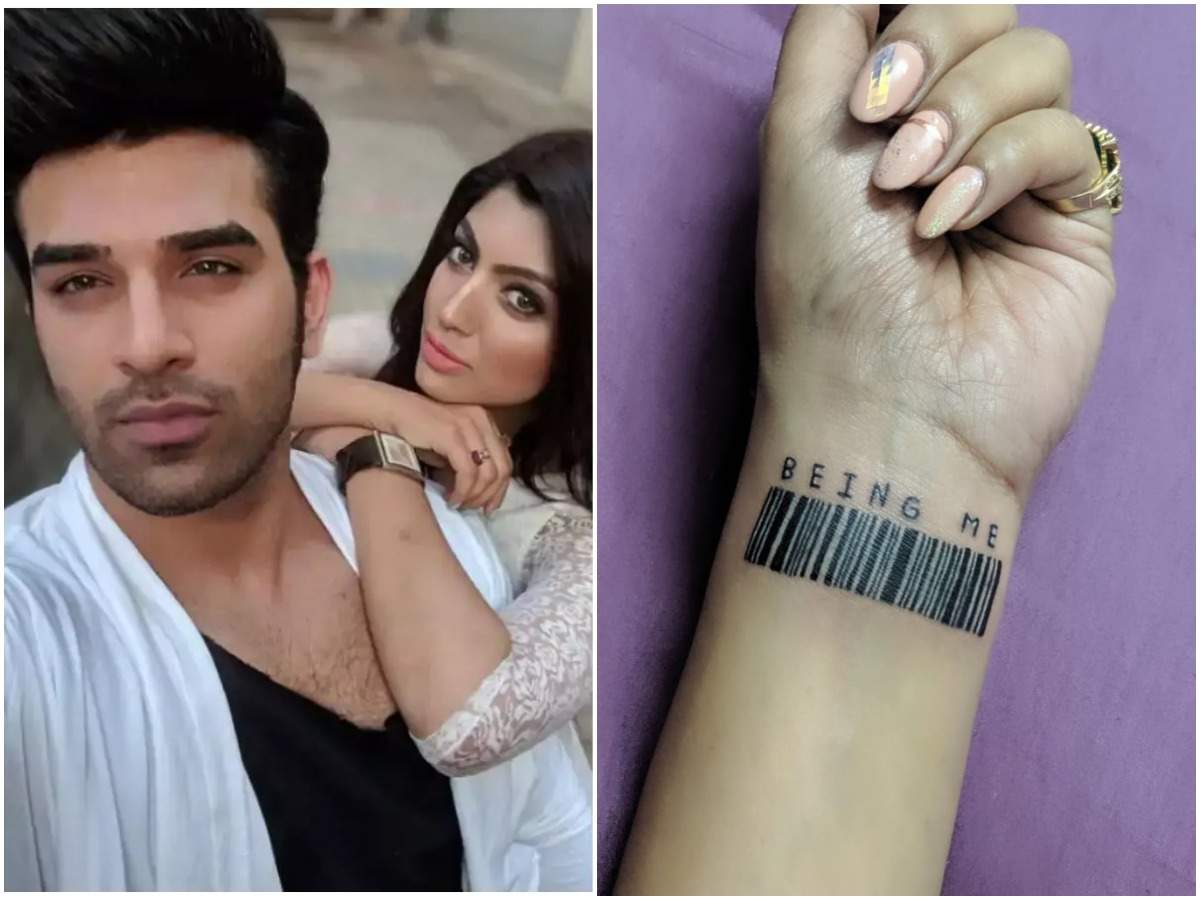 When contacted, Akanksha said, “It’s my time. I am dating my work and loving myself like never before. I am just #beingme in a world where everyone is trying to be fake and something else. Because you can never fail at being yourself so I am #beingme. I have got my name with the bar code. The below that I have written being me has been my hashtag for years.”

Paras and Akanksha’s relationship hit a rough patch after he entered the Bigg Boss 13 house. On the show, Paras got extremely close to inmate

and their proximity became a talking point. They were even romantically linked together.

Paras was seen telling the housemates that his girlfriend Akanksha forced him to get a tattoo of her name and that things were not good between them when he entered the show. All this triggered and Akanksha decided to end her three-year-old relationship with Paras.